Women in the recession 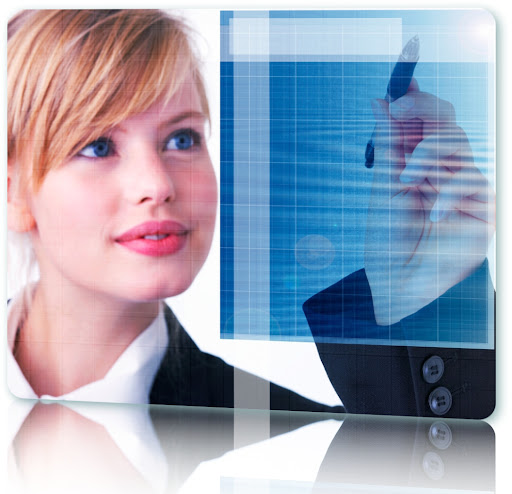 In today’s recession, more and more women are using payday loans to manage debt. Also, women seem to be jumping into the labor force with a vengeance, as nearly 69 percent were either employed or actively seeking employment in quarters one, two an three of 2009.

Although there is still a pay gap, which is women’s earnings versus men’s in the same field, women are proving resourceful in finding jobs that optimize their earning potential. Here are some of the highest paying jobs for women according to a U.S. Department of Labor Women’s Bureau 2008 analysis.

Women are taking on pharmacist jobs

Surprisingly, pharmacist took the number one paying job spot for women, with a median wage of $86,000 a year. Currently, women make up about one-half of the labor market of pharmacists in the U.S. and earn about 85% as much as male colleagues. The wage gap is much smaller than most other industries and even other parts of the medical field.

Female medical doctors generally make 59 percent of what male doctors make. Dr. Drucilla Barker, economist for Women’s and Gender Studies at University of South Carolina, explained that the distribution of salaries in the medical field can be attributed to women going “into family practice or other lower-paying specialties, in lieu of working the 80-hour-plus weeks of surgeons.”

Women CEOs are next in line in terms of highest pay. Most women who find this type of employment have bachelor’s or master’s degrees in either business administration or a specialized discipline. The average annual salary is $83,300, and the wage gap is 80 percent.

Again, industry analysts believe the large wage gap can be attributed to women wanting to stay focused on other aspects of their lives, including children and socializing, rather than wanting to be at work long hours every day. Dr. Barker added, “Women would rather juggle their funds and manage on less then jeopardize their family’s welfare.” In general, women would rather use budgeting, small payday loans, or other alternative means of funding to meet their financial needs.

Women moving into technology as a career

The field of technology is growing quickly, and many women see it as the wave of the future. They are moving more and more into the industry as heavy-hitters. The median yearly salary for women in this field is $70,252. There is a huge wage gap; men make about 87 percent more than their female counterparts.

Normally to get into the field a bachelor of computer science or software engineering is needed. A woman in the field can expect to wear many hats, including design, development, testing, evaluating and troubleshooting computer systems and software.

Rounding out the top four industries women are making waves in is the field of computer and information systems management. There is still a wage gap of more than 80 percent, but women come away with a median yearly salary of $65,520. The requirements are a bachelor’s degree, and often a technology-specific MBA. Women in this field can expect to implement technology within an organization and oversee network security and IT operations.

Women’s job choices are changing. One repercussion of the recession was that many women needed to find work. They are choosing wisely and picking careers that are specialized and needed in the marketplace. Regardless of where they choose to work, however, women are proving that they would rather have a well-rounded life than work 80 hours a week or more. Women would rather be strategic in managing their finances. They are much more prone to using strict budgeting, cutbacks and payday loans to cover bills, than men are.