Let Short Term Loans Save You From Overdraft Fees 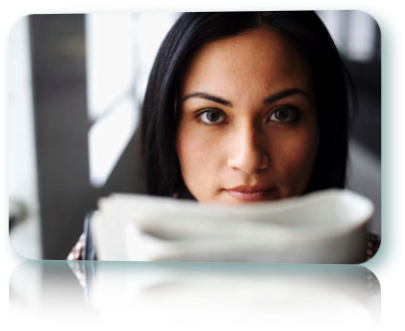 Have you applied for a payday loan at a local loan mart within the last few months? If you have, then you might have been asked to sign a petition stating that you won’t support the current initiative that’s trying take your right to obtain short term loans away. There seems to be a team of politicians and city hall officials, who want to pass this bill purely for political reasons. These people who are lobbying for this change have no real reason to meddle in the subject and really don’t care. They never needed to take out a short term loan because they have never been in a situation that required cash now. Most of these people have always had the means to get what they’ve needed. The greed bug has bitten quite a few powerful personalities who run the major banks and financial institutions in America. They have plenty already, but they want more.

Why would Banks care if people get payday loans?

To put it simply, banks are furious at the short term loan industry for taking away their leverage with their customers. You see banks make millions off customer overdraft fees. Banks can make up to 200 dollars for every 50 dollar debit or check that doesn’t clear. Sounds like banks are really looking out for only themselves and they could care less about even there most loyal long standing customers. I once knew an elderly couple that banked with the same institution for 30 years just to find out that their identity had been stolen. The thieves racked up thousands with online internet purchases. When they reported this with their bank, the bank treated them like they were just scam artists, even after 30 years of loyal business. Eventually the couple did get the charges erased and their money back. Soon after the couple closed their account and vowed to never step foot in a bank again.

Consumers are learning to exercise their rights for short term loans

Today’s consumer has grown to be wise and not as gullible as we once were. We don’t have to tolerate bad treatment from big corporations. Corporations know that competition is fierce, and they could drop down in the popularity race by the spread of just a few unsatisfied customers. People have started a rebellion against greedy financial institutions. We are borrowing the money that we need instead of going over our budgets. We are getting short term installment loans to avoid paying another overdraft fee again. Short term loans are a wiser solution when it comes to paying bills on time. The next time you find yourself in a bind, take out a short term installment loan. It can save you from hundreds of dollars of overdraft fees that the bank will force upon you.