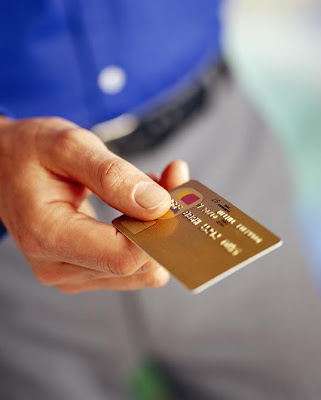 The Obama administration enacted reform laws on credit cards as a way to protect citizens from unscrupulous lenders. The crash of the lending industry came last year and was a huge contributor to the recessionary period. Prior to that, lenders were giving out loans and credit without cause, and without making sure the money could realistically be paid back. Due to the lack of careful lending, creditors started suffering when huge amount of customers began defaulting on loans and credit card payments.

In a panic, credit card companies began using tactics that were highly questionable. They started raising interest rates without cause. They began slashing limits of even their good customers. They began charging fees for just about everything they possibly could. In the end, it left a credit industry that was not well looked upon by the American public.

The Obama administration stepped in recently to push for credit card reform laws. The aim was to create a watchdog-like service that kept lenders on the up-and-up. Gone are the days of lenders being largely “unregulated” and free to do as they please, depending on the market.

Although the laws governing credit cards have been signed into effect, there are still some concerns. Many analysts are optimistic about the changes, but they are cautious to have full confidence in the system just yet.

Here are some issues that have yet to be sorted out:

Laws that govern credit cards were sorely in need of change, and the Obama administration put these changes into effect at the right time. Unfortunately, there is still a long way to go for companies to continue lending and make a profit, while not taking advantage of borrowers.