Home > Tips > No Personal Loans in This Economy?

No Personal Loans in This Economy? 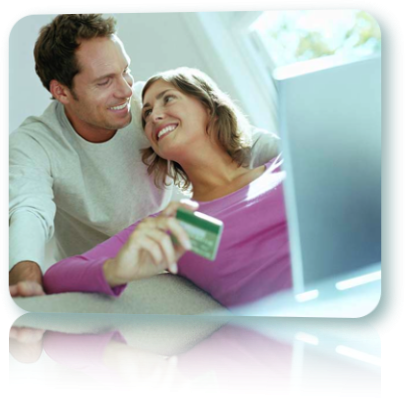 Unemployment has risen over the past year due to the recession, and figures are expected to stay at 10% or over for the next year. Many companies, in an effort to reduce their costs, have cut the wages of many of their employees by half. The companies are not thinking about their employees’ wellbeing, but rather, their bottom line. However, these employees may have had to resort to taking out personal loans and/or short term loans to make up for this deficit. The recession, however, has spawned a new breed of Americans who would rather save money by cutting down on their expenses, rather than borrow money.

When the recession started taking a toll on the average citizen, people drawing salaries in excess of $70,000 a year were suddenly left without a job. These are people who could have easily resorted to taking out personal loans to tide them over until they found another job, but did not choose to do so. They made a very hard choice by not doing this, and one case reported in the Washington Post (12/27/2009) illustrates how this can be accomplished.

Marty Morua was a Wall Street stock broker who lost his job along with his salary of $70,000. He did not panic, but instead looked at his finances after the job loss. He decided that his family would live on his wife’s income, which was only the beginning. The next thing he did was cut down on expenses. As he had no job, he decided to stay with his 5-year-old daughter at home instead of using the nanny they had hired, saving a whopping $12,000 a year. Similarly, he cut down on other expenses considered unnecessary, and snipping bit by bit, he soon turned his unfortunate situation into an advantageous one. Looking at their account, he now says they actually managed to increase their savings. Credit should certainly be given to this man and his family for looking at things differently.

Will This Story Help Others?

It is difficult to guess right now, but the above case is just one example of how many families with two jobs in a household can survive should one source of income dry up. Things may be easier due to this fact for the couple, but the same may not be true for people with a single income. They will still go to the lenders offices or online websites to find the money they will need to pay their bills. But even these people can learn by this family’s example and cut their own unnecessary spending to match their current income. Most people indulge in spending more money than they have, and if they were to cut down on this habit, they would be much further ahead. Cutting down on these expenses can make life a little bit easier for them, not to mention the fact that it may also keep them out of a short term loan.