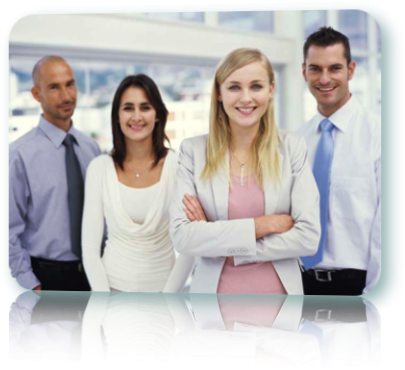 In today’s tight credit market, payday loans, installment loans and other forms of affordable short-term credit have become an important financial alternative. That fact isn’t going to change anytime soon. Yet while people need it more, short-term credit is under assault by politicians — even as banks bankrolling their campaigns refuse to come up with something better.

In the world of credit and lending, remarks by Federal Reserve Governor Elizabeth Duke have made a lot of headlines. Duke said that bank lending that shriveled during the recession continues to decline. She said it will take years for bank lending to recover from the financial crisis — even though banks, bailed out by the government, are raking in profits once again.

The ability to get easy cash for an emergency has never been more important. Lending by banks contracts further as the financial crisis slowly recovers. ABC News reports that Duke, a former banker, said that in April and May, total loans held by commercial banks shrank at an estimated 7.75 percent rate. She said bankers tell her that anxiety about financial reform and stricter government oversight is holding back lending. Shrinking availability of credit is also due to a weaker demand for credit as consumers, left broke by the recession, don’t spend, and small businesses that can’t get bank loans get hit the hardest.

Banks remain coldblooded in their pursuit of profits. As they pull back lending, they try to grab business away from short term lenders. The FDIC started a program called the Small Dollar Loan Pilot Program to do that. But as it turns out, Tom Brown at seekingalpha.com reports that the FDIC’s product fails as a replacement for payday loans. Approval usually takes 24 hours, for instance — sometimes too late to serve the very pressing needs of most payday borrowers.

Cash when you need it most

All that payday lenders online usually require, by contrast, are ID, checking account info and employment verification. And most important, payday lenders put the money in your bank account immediately. So the payday loan alternative the FDIC has dreamed up misrepresents itself.

Payday lenders are getting targeted by politicians, with encouragement from banks, for providing a valuable financial service, economically. Brown cites this example:

Suppose I’m a cash-strapped consumer and my $100 utility bill is due tomorrow. I can either a) pay the bill late and incur a late fee of, say, $20, b) intentionally write a bad check and be hit with NSF charge of $29 (and break the law, to boot), or c) visit a payday lender and borrow the $100 with a promise to repay $115 next pay period.

What will you do?