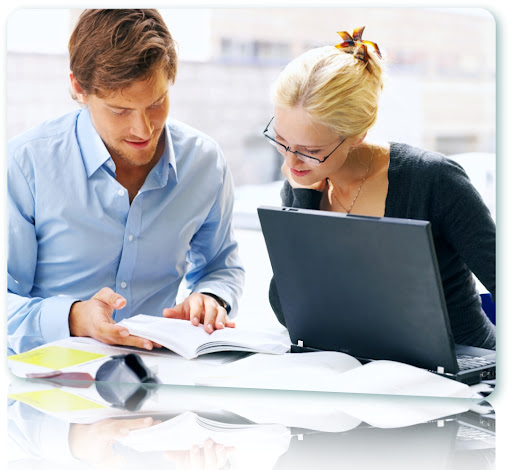 In the recession, payday loans became increasingly popular. Many families were relegated to one income during the economic fall. That change cut their income in half, while their expenses remained the same.

Sure, cut backs and budgeting helped, but many consumers still were unable to pay their bills. People began looking to the payday loan as an alternative way of finding funding. The loans are simple, don’t rely on credit histories and are short-term. More and more people realized the virtues of these loans as their financial health worsened and the market continued to struggle.

The stimulus’ effect on the market

One of the reasons people interpret the market as still in limbo is because it is still stressed. Although industry experts are saying that the recession is over and there are nascent signs of a recovery, there are other more cautionary signs to read. First of all, the economic stimulus is still “working,” as President Obama said. He has cautioned that it will take time for the money to work through the layers of the market and show tangible changes in the economy. A new survey done by the Wall Street Journal showed two things:

A recent study done by the Associated General Contractors of America showed that 44 percent of contractors expect to make additional layoffs due to the market. In addition, construction is still down and road improvements are being put on hold. These industries are suffering and are an example of markets that are waiting on the stimulus to fully spur them into action.

Public perception still at an all time low

Part of the problem with the recession is that despite it being over, industries are not yet willing to take on added risk. For example, the manufacturing industry is showing no signs that it is ready to begin operating at the same level it was pre-recession. Briefing.com did a survey that showed production is down, although manufacturing itself is beginning to expand. Though the industry is hoping for a turnaround, sales orders just aren’t there yet.

With huge industries such as manufacturing, auto and housing still struggling, many consumers are relying on alternative funding such as Internet payday loans and second jobs to make it through. People are watching large industries closely and making their next moves cautiously. Dr. Michael Killsgrove of Stanford University said, “People are not going to return to their old ways of spending until they see tangible changes in the economy…they are too afraid that if large industries are failing at returning to normal operations, so will they.”

Finally, people are still cautions due to the news of huge deficits in almost every state. Budget shortfalls at the state level are projected to total $145 to $178 billion in the fiscal year that ends in June of 2010.

The huge budget gaps, along with cutbacks are the norm in today’s world. People are listening to this type of news daily and translating it as a reason to not trust in traditional methods of paying bills. Until things return to normal in the large industries, people are going to assume they need to rely on alternative ways of getting by.

The end of the recession is here

Despite the end of the recession coming and going, according to some, experts are telling people to not expect a return to normal operations until June or July of 2010. That means people have a good six to seven months of struggle yet to deal with. Without the promise of a stable economy, people are taking matters into their own hands and using budgeting, payday loans and creative saving options to their advantage.