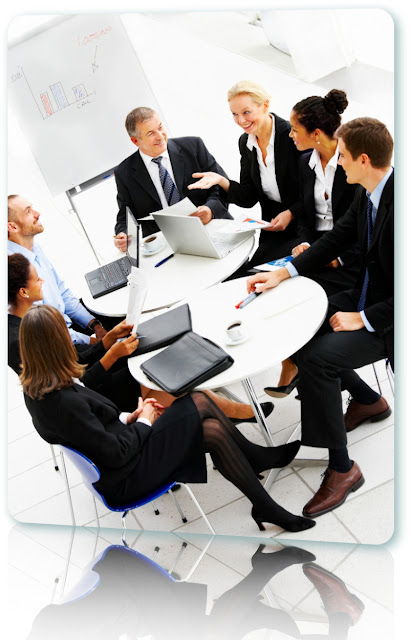 While some people are being laid off, others are scared, wondering if and when their pink slip is coming. They accept wage cuts, work longer hours and even take out payday loans to hold on to the one job they have. Are they doing the right thing? Do they need to remain in fear about losing their job if they ask for a raise? Perhaps the entire strategy needs to be thrown out in favor of a new strategy at a time when all parties are facing similar problems.

Lower revenues resulting from the recession has meant that employers have had to cut costs. Even though cutting costs did not have to mean just cutting down the number of employees or reducing wages, this was the route many companies chose. However, they could never do without the entire workforce, which made this a clear indication that employers faced a problem in laying off all their employees. Yes, they did lay off some while making the others work more. So, the people working more had two choices—stay on the job and hope that they would not be laid off as well, or ask for higher compensation for the extra work they were being told to do. Most chose the latter without realizing they were only inviting more trouble by having to take out more payday loans in order to manage their expenses. Had they realized that they were entitled to more benefits and pay increases, because the employer was demanding more of them, they would have been better off.

If an employer is sacking a few employees while asking the rest to put in extra hours or effort at their jobs, he/she is only taking advantage of the current situation. Employees have every right in such a case to tell their employer that they are putting in an extra effort due to shortage of employees and need to be compensated for the same. Replacing all employees is never a good option and employers realize this very well. Training new employees costs more than retaining the older ones at additional pay increases. Under the circumstances, employees have a good opportunity to trumpet their expertise at the job and ask for a raise, but employees do not have to make this seem as a demand. They can put across their point of view letting the employer know about their feelings and the fact that they deserve to be treated better in the interests of all.

Be Honest and Authentic

As this is a matter of great importance in the times that we live in, it is necessary for employees to remember their positions and explain to the employer that they both stand to gain with small adjustments from either side. The employee should be willing to work a little extra to avoid the payday loan that he would otherwise need, while at the same time, the employer should also understand the worth of the employee with proper information being provided. With due considerations from all sides, this can turn out into a win-win situation for all concerned.

Get started Here for a Payday Loan!