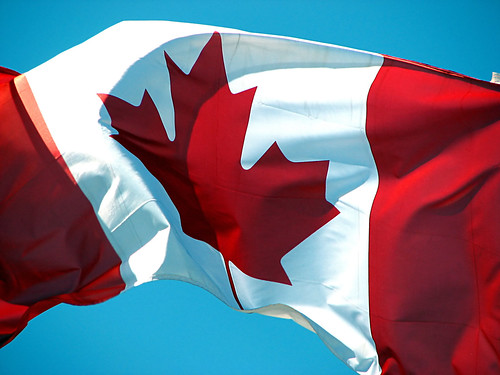 The Ontario government just instilled new law that caps the interest that can be charged on payday loans. Due to the recession, these types of loans have become increasingly popular in the industry of lending. While large banking institutions closed their doors during the economic downfall, payday loan companies became more and more popular. The structure of the loans makes them great options for a diverse group of consumers. Normally, a consumer can qualify if they are employed, are over 18 years of age and have an active bank account with direct deposit. The loan is given to a qualified customer and the loan company withdraws the funds on the customer’s next payday. Because of the short term of the loan, credit is not a factor regarding qualifying.

An Ontario government official stated, “Capping payday loan rates is another step we’re taking to protect consumers. This is the latest in a series of measures gradually being implemented this year to regulate an industry that has been criticized for preying on the poor.” This past week the cap on interest payday loan companies can charge was set at $21 for every $100 borrowed. The cap on interest came as a result of a 2004 investigation in to the market of short term loans. The government’s concern was that low-income borrowers were being taken advantage of every time they used the loan product. Without regulation, the lending companies were set to increase their charges another $3 to $5 per loan. Some other new rules include:

Changes like these are good news to the customers who use payday loans to manage their monthly budgets. One legislator said, “It’s building on our efforts to protect consumers who need to use these types of loans, including requiring lenders and loan brokers to be licensed and transparent on their lending practices.”

Changes in the lending industry

Though the changes just took place, some are noting the immediate. President of the Canadian Payday Loan Association, Stan Keyes, announced that since the new laws, 29 small lending companies shut down. He stated, “It just demonstrates that there are companies out there who had unscrupulous business practices, who took advantage of the consumer, who charged very high rates for the loan.” The earlier study showed that some companies were charging $50 for every $100 lent. It’s tactics like this that the government is looking to thwart. Legislators recognize that interest rates are so high, that many consumers will never pay down their loans. It’s a tactic quite few companies use. For example, if a consumer qualifies for a $1,000 loan, they could have a total of $1,250 to repay. If they miss their payment date and request an extension, the interest is recalculated and added to the loan. Now the customer has $1,562.50 to repay. It’s easy to see how a few deferred payments can substantially bring up the loan repayment amount. This is where consumers get into financial trouble because they can’t repay the loan plus the huge fees involved.

Critics of the new laws

Despite being a good start, there are still critics to the new laws for payday loans. Some say that despite the $21 per $100 cap, the total of the loan still reaches 520% in interest over one year. They believe that it still leaves the door open for putting people in more financially difficult positions than they were in before taking out the loan. As time moves on changes to the industry are bound to continue. By focusing on consumer protection, however, Ontario is on the right track.