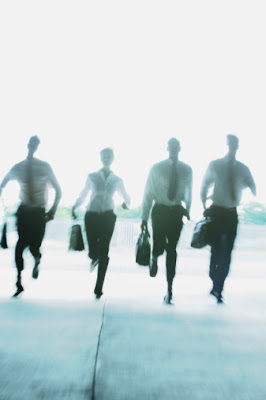 Mortgage and personal loans are perfect breeding grounds for con artist’s tactics. The recession created problems for consumers nationwide. Foreclosure rates soared, unemployment was at an all-time high and debt was unmanageable. Consumers everywhere felt the crunch of the economic downturn and frantically looked to find aid for the difficult times. There was a lot of help from the government and non-profit agencies that stepped in to save consumers from disaster. Unfortunately, there also were a lot of scam artists entering the market. They preyed on people’s desperation and made matters even worse for the consumer.

According to the Better Business Bureau, 2009 was a premiere year for scams. Particularly it was the jobless who were targeted by job offers requiring upfront fees. For example, some consumers looking for jobs were told that they needed to pay an upfront $39.99 fee for a pre-employment credit check. When the consumers paid the fee, they unknowingly were signed up by a credit-monitoring service to be charged monthly.

It is scams like this and others that caused the BBB to introduce a Top Ten list of the more prevalent fraudulent activities in 2009. Here are the biggest:

In 2009 the Better Business Bureau noted a huge growth in scams. Personal loans, mortgage loans, phishing and free-trials were all used to steal millions of dollars from unsuspecting consumers. In 2010, consumers have to be smarter and be aware of the huge number of fraudulent activities in the market.