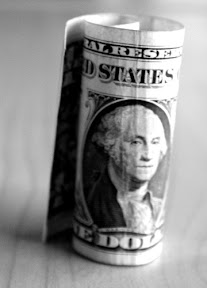 Major banks are starting to demand more cash be advanced to them simply for having an account with them. Photo Credit: MoneyBlogNews/Flickr/CC-BY

Major banks are all starting to require some cash advanced by checking account holders just for the pleasure of banking with the company. Fees for checking accounts are being raised at most major banks, but there are ways of getting around them. People using their own money are having to pay more for it.

Banks want cash advanced just for banking with them

Part of the marketability of the nation’s largest banks is that they project an image of more security. Banks know this, and now they want some cash advanced to them just for the pleasure of banking with them. The largest national banks are raising fees on checking accounts, according to CNN, and the changes are starting soon. JPMorgan Chase has announced that new checking accounts will automatically be opened under the new Total Checking program, which has a base monthly maintenance fee of $12 a month. Bank of America is instituting fees on checking accounts, from $8.95 to $25 a month, depending on the plan. It appears Corporate America wants people to pay to use their own pay day cash.

The same folks who needed bailouts

These are the same people who also received billions in the bailouts. Not only do they want more of our earnings, they want our tax dollars too. Not that these companies are all bad, but it certainly means that more people are going to be excluded.