Maintaining a lifestyle on severance pay 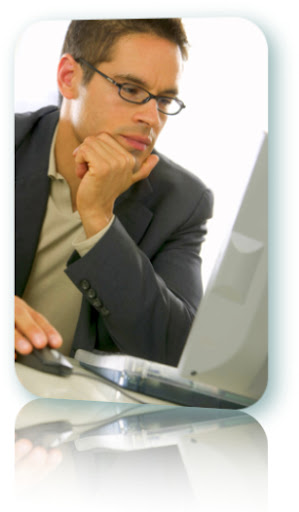 Recently terminated workers are turning to installment loans, savings and family help to survive. In 2008 Paul Joegringer was laid off from his job as the CEO for a small bank in Virginia Beach, Virginia. The recession forced the bank to make concessions and one was his position. They did offer him a severance package, however and he walked away with one year’s salary of $200,000. Joegringer is one of the thousands of Americans who are relying on loans and cash reserves to make it through the difficult economy.

A new term has cropped up in the market today called the “severance economy.” It’s a growing number of unemployed Americans who are relying on severance pay to sustain their post-lay off lifestyles. Joegringer said he’s worked hard to maintain his lifestyle, “but on the outside no one has any idea that I am in trouble.”

Most of the severance economy lost their jobs in 2007 and 2008. They were under the impression that they would soon find employment, so downsizing was not an immediate option. Once the recession began, job opportunities began to quickly dwindle. People out of work were sadly disappointed when they embarked on job searches. Though many filed for unemployment, that option also proved to be a temporary solution. The National Employment Law Project reported that unemployment benefits are expected to run out for over 1.3 million people by the end of the year.

Severance is being cut back

During the recession the long-term jobless rate hit a record high. Overall companies throughout the country have cut back drastically on jobs to cut costs. For people who received severance packages, the average allotment is 12.5 weeks of pay, which is down from 21.7 weeks just ten years ago. In particular the automobile and financial industries have been hardest hit and severance in these industries was notably lower. Even worse news for the market is that these two industries have experienced permanent cuts in jobs and most likely will never return to what they once were. People who lost jobs in either market are relying heavily on installment loans, cash reserves and what little severance they have to sustain them during their joblessness.

The problem with severance

Ellen Turf, CEO of the National Association of Personal Financial Advisors said, “There is an end date when that severance is going to run out. At that point the only life preserver is unemployment or getting another job…It’s an awful situation.” Many Americans are making the mistake of not changing their lifestyles once they are let go. Turf added, “I think there are a few lessons here. First is that if you lose your job, cut early and deep. Second is that a job search may take a lot longer than you think, so if you still have a job, you’d better be saving money now.” Savings seems to be the key with managing any lay-off or firing. Consumers who have a good amount of savings to fall back on are fairing much better than those who have little to none.

The future of the severance economy

The severance economy is going to have to sort itself out but experts are not yet aware of how that is going to happen. Though many people are relying on their severance, along with installment loans and cash, to sustain themselves, without strict cutbacks they could be in trouble sooner than later. Experts are cautioning the unemployed to keep up their aggressive search for jobs and never rely on severance completely. Joegringer added, “You’d think that $200,000 was a good amount to live on, but when you are accustomed to using most of it for expenses, without saving, it creates a huge problem.”

Get started Here for an Installment Loan!