Installment Loans Fund Businesses But Failure May be Best Asset 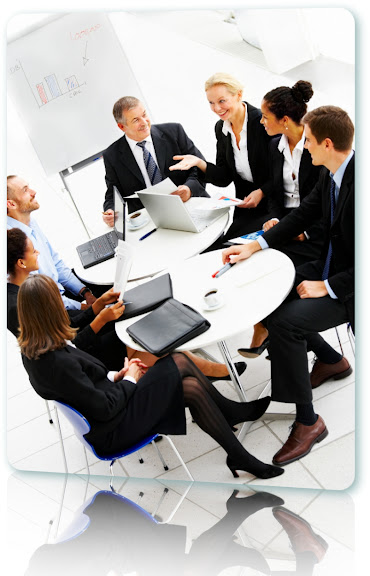 Marty Metro funded his small business with savings, installment loans, and bank lending. His business was eco-friendly by providing used moving boxes to the greater metro area. He quickly opened one business, then another, and then another. With a total of three locations, most people believed his business was the next big thing. Though they saw the growth, he knew about the inside working of the company. He said, “The sales weren’t the problem. It was the operational costs. We couldn’t get the boxes, inventory them, store them and sell them in a way that actually made money.”

He ended up closing the business three years later, sinking in $300,000 worth of debt. His solution was to regroup, get a day job for a few years, and then focus on reopening the business. That’s just what he did and made it a point to maintain communication with all his investors. When the time was right, he approached them to raise the venture capital to reopen. Now, he runs the new version of his eco-friendly box company, but this time via an online version.

The small business owner who failed

In today’s society, a new breed of business owner has been born. It could have been the recession that caused businesses to develop a new resiliency, or it could be something more innate within an owner that draws them to persevere. Metro, looking back at his first failure, said that what pushed him to try the second time were the relationships he forged throughout his first difficult business venture. Shikhar Ghosh, teacher at Harvard Business School, said, “What you build up when you start a company is a network of people—investors, vendors and suppliers. In the US, there is a huge willingness to back you again if you have been honest in your dealings with investors.”

How business owners who fail are viewed

Some people worry about how they are perceived when it comes to failing a business venture. There is a lingering stigma that unsuccessful business owners will be thought of as failures in future endeavors. New research is showing, however, that it is not the case.

For business owners who maintained a level of trust with their accountants, credit companies, vendors, issuers of installment loans, business loans and investors, it’s notably easier to delve back into the business world. Even failed business owners who want to move into the same industry are being welcomed and encouraged by associates. Ghosh said, “Your track record stays with you. Not so much whether your business failed or succeeded, but how you deal with adversity. That reputation aspect becomes critical.” Metro added that he agrees with the importance of relationships in business saying, “I still have some of the same employees that worked with me at my first company. I couldn’t pay them when I had to close down my first company and they still came back and worked with me again.”

Attributes of a Successful Business Owner

When it comes to categorizing successful business owners, it’s difficult to say what exactly makes them determined enough to persevere. One thing that they do all have in common according to research is their 20/20 hindsight. Ghosh added, “You just go the most incredible market research…ask yourself, ‘Where are the areas I could have planned better?’” Planning the second time around should be done the same way it was done the first, but with a new pool of knowledge. Though business owners still have to deal with the same processes like accounting, marketing, shipping, storage, installment loans, bank loans and investors, they now come to the table with more experience to draw from.