Home > Advice > Federal employees get raises, but we all need money now

Federal employees get raises, but we all need money now

Do They Know it’s a Recession? 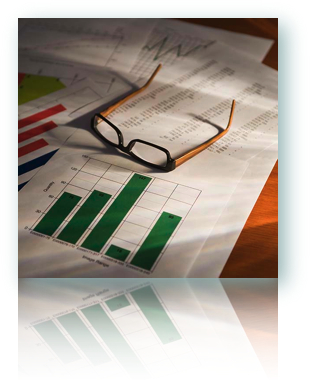 At a time when many Americans need money now, a shocking new analysis by USA Today of federal salary information shows a dramatic increase in the number of federal employees who are making six-figure incomes. Looking at the numbers, it would seem that these workers are not feeling the effects of the recession at all.

Employees previously making $100,000 or more saw an increase of between 14 and 19 percent in their salaries, before factoring in bonuses and overtime pay. That is an amazing increase for people who were presumably already living very comfortably — and in a time when money is tight for most people.

And the Rich Get …Well, You Know the Rest

The number of civilian employees in the Defense Department earning $150,000 salaries increased from 1,868 at the end of 2007 to 10,100 in June of the current year. This news can be hard to swallow at a time when millions of Americans have lost their jobs and are struggling to make ends meets. Many of those people would love to be working but just cannot find even a basic job.

Conversely, federal hiring has been on a steady rise in recent months. In the past 18 months, the Transportation Department has moved 1,689 employees into the $170,000 range, as compared to only one person earning this amount before this time.

But does it End There?

Maybe this information would be easier for the American public to swallow if the aforementioned increases were the extent of it. Amazingly, the truth is that raises in pay are occurring in all areas of the federal government. Six-figure salaries are becoming increasingly common in these areas. Meanwhile in the rest of the country we desperately need money now.

How Do They Explain it?

According to government affairs director for the Federal Managers Association, Jessica Klement, these government employees are working in areas that require a great deal of training and skill, and they are working for far less than they would make at similar private jobs. In fact, the USA Today article reports that Klement says that these workers make a whopping 26 percent less than private employees working in the same fields.

Does their Story Hold Water?

USA Today went on to assess the federal worker salary data from the Office of Personnel Management (excluding workers in the White House, Congress, the Postal Service, intelligence agencies and uniformed military personnel). From the study they found that the average private sector salary was $41,331 and the average federal employee is making $71,206.

For the majority of Americans who really need money now, this is going to be some tough news to hear. The previous administration approved pay increases of 3 percent in January of 2008 and 3.9 percent in January of 2009 across the board for federal employees. The recommendation of President Obama is to take this down to 2 percent for the beginning of 2010, which may still sound high but is actually the lowest increase since 1975. These hikes,among other raises and some modified pay systems, have contributed to these amazing salary increases.