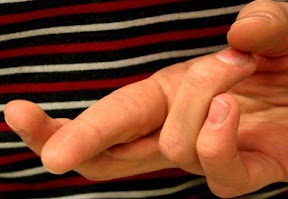 Credit card companies aren't out to hurt your credit score, but they can. Image from Wikimedia Commons.

One of the rationales behind using credit cards, or at least using them on a semi-regular basis, is that if you use them occasionally and pay the balance immediately, it boosts your credit score. That may be partially true, but it may not actually be that simple. There are ways, in fact, that credit cards hurt your credit score. The credit card companies don’t always report things exactly the way they happened. Since the CARD Act passed, credit card companies have some new rules, but they may not always play by them.

Reporting is not always accurate

Let’s say the biggest balance you ever carried before that was $600. In the above hypothetical situation, credit card companies can report that you used 50 percent of your available credit, as $300 is half of $600. In other words, they can calculate your credit utilization ratio as current balance to largest balance, not current balance to credit limit. According to US News and World Report, it isn’t that uncommon. You may have been better off getting a short term loan rather than using the credit card. You should regularly check your credit report and dispute anything that doesn’t add up.

They do not always play fair

Credit card companies have been accused of not being upfront with their customers. According to CNN Money, some credit card issuers have been notifying customers of the existence of penalty rate increases, but not how much the rate increase is. There are also plenty of stories out there of payments going missing, and a ding showing up for that. It isn’t that credit card companies aren’t honest, but like any form of credit, they carry risks.

US News and World Report