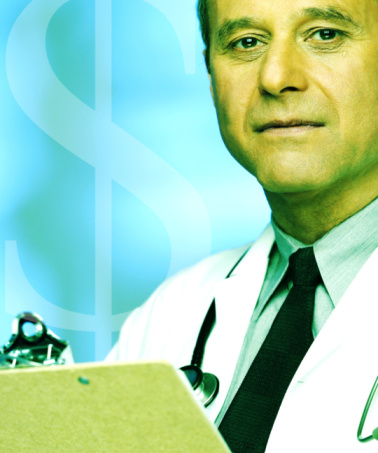 Studies are showing that the 50 million Americans who are without medical insurance are using short term loans to cover their growing medical expenses. This group of consumers is the target of President Obama and his health care program. Unfortunately, his plans may be thwarted because there are still a lot of things to be sorted out.

The crux of the health care issue is government involvement. This past week the insurance industry warned that government involvement would “dismantle employer coverage (that) Americans have relied on for a half century and overtake the system.” Two of the largest health care industry bodies have sent joint letters to Congress, stating they don’t believe that a government plan can “compete fairly” with private insurers within the health care market. America’s Health Insurance Plans and Blue Cross Blue Shield Association are the two companies taking the helm at criticisms of the government health plan.

America’s Health Insurance and Blue Cross Blue Shield are the biggest critics of a government intervention regarding health care programs. AHIP’s chief Karen Ignagni and Blue Cross’ chief Scott Serota wrote in a dually-penned letter stating, “A government-run plan no matter how it is initially structured would dismantle employer-based coverage, significantly increase costs for those who remain in private coverage, and add additional liabilities to the federal budget.” They claimed that it is “impossible” to structure a government plan that can operate on the same level as a private plan. In the end, the government plan would use its advantages to “take over the health insurance market.” Their belief is that this plan would disable independent companies who are trying to better serve the health care system.

Financial motivators are another reason the public is welcoming government-instated health care programs. With the high costs of health care, including medications and out-of-pocket expenses, the public has been struggling to meet the costs. Short term loans and family aid both supplement the high expense of medical care. Claire Danish of St. Croix, Minnesota stated, “We are doing what we can to handle our medical payments, but now with physical therapy bills coming out of our pockets, we don’t stand a chance at staying on track financially.”

Recent studies have shown that most people are in support of government intervention regarding health care. Although the program would compete with private companies in offering coverage, the public reaction is predominantly positive. Health care analyst Anne Summersdale stated, “Considering the number of people without health insurance, there is a huge pool of consumers who are ready and waiting for some government intervention…and the people who are covered have been disappointed by their own providers. They are also looking for government action.”

The cost of health care is rising

Like everything else in the economy, the cost of health care is rising. More and more people are going to have to face out-of-pocket health care expenses with the help of short term loans, family help and dipping into savings. Without some type of change, government-created or not, people will be at a standstill regarding their health care coverage.