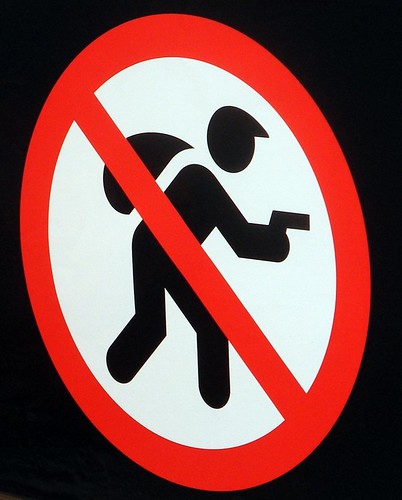 It’s true, you can’t be thrown in prison for 10 years for robbing a cash advance loans store. However, the situation is different if you have already served time for robbery before. A man who robbed a payday loan store in Minnesota at gun point has been sentenced to 10 years in prison followed by six years of extended supervision.

There are a few other extenuating circumstances that contributed to the lengthy sentence given to Raymundo Gallegos. He has been in prison for armed robbery before, and the judge said Gallegos didn’t show remorse for this crime. Furthermore, his charge comes with the added detail that he used “threat of force.” Two employees at the payday loan store says he threatened to shoot them in the head if they didn’t give him cash.

Details on the robbery

The robbery occurred June 16, and despite the months that have gone by, one employee is still on medical leave because she is too afraid to go to work. The manager of the cash advance loan store, called Check Mate Cash Advance Center, said he wasn’t scared, but he was angry.

After Gallegos pulled out a handgun at the payday loan store in LaCrosse county, the manager says, “”I had to stare down the barrel of that gun for two to three minutes. I have to live with the fact that, had that gun gone off, I might not be standing here today.”

Perhaps the judge was trying to make somewhat of  an example of Gallegos. The judge during the sentencing said “What you did cannot be excused in any way, shape or form.” Payday loan store robberies have become more and more common lately as criminals have figured out that the stores must keep large amounts of cash on hand in order to do business.