How the rich find loans 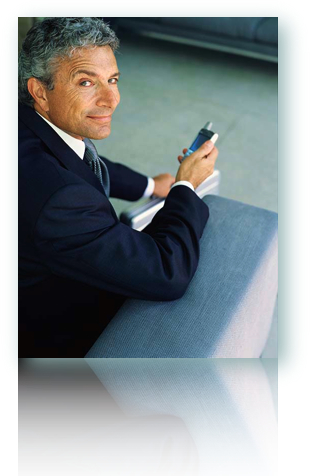 The rich have known for years that personal loans can come in the form of mortgages. For example, grocery-store billionaire Ron Burkle has known the secret of finding funding for years. He currently has about $56 million in loans against two properties. High-end home borrowers are growing in the market today and they know that it’s more efficient to take out loans than use other forms of financial support. Robert Maguire, a real-estate tycoon, said, “Home loans are a really good source of cheap capital.” He currently holds $50 million against a host of properties. During the real estate crash he lost control of his company Maguire Properties, Inc., but now he is looking to raise money to turn things around.

Most high-end borrowers know the key to bringing a return by using mortgages. Their goal is to borrow low and then take the money and invest in something that brings a high return. Like regular home loans, mega-mortgage loans have performed on the same timeline. Post-recession, they were flourishing, but once the market took a serious downturn they diminished in number. Now that the economy is showing signs of a turnaround, they are showing signs of a comeback. Bank of America Corporation is showing a 33% rise in home loans, compared to this time last year. Clients are using the cash to buy other assets like stocks and bonds.

The way federal tax codes are written is often difficult for mega-mortgage borrowers to manage. Mortgage interest can be deducted, but only up to home borrowings of $1 million. Despite the laws though, tax experts always have ways to maneuver with the least negative impact. David Adamo of Luxury Mortgage Corp., said “If cash is used for investment purposes, the loan interest could be used to reduce taxes on income from the investments.” Using these mega-mortgages as personal loans is still a favorable option for those who know the ins and outs of taxes. The extra effort is worth it though because high-end borrowers note that finding huge amounts of capital other ways can be difficult in a normal recession, much less a depressed one.

Max Azria and the mega-mortgage

Max Azria, CEO of BCBG Max Azria Group took out a $25 million mortgage in April of 2008 on his Los Angeles mansion. According the Moody’s Investors Service, BCBG needed the funding from the loan to carry it through the difficult economy. As a result the company was able to restructure and now that the recession is over, it is improving its own financial position. Accounting professional Samuel M. Brody said, “BCBG Max Azria is one company that understands the weight of using mortgage loans to turn a company around. Without them, many companies would be at a loss for finding necessary funding…it has long been an inside industry secret.”

Throughout the recession both individuals and corporations have had a difficult time managing. Being innovative with mortgages has been a trick that mega-mortgage borrowers have used for decades. Using mortgages as personal loans is proving to be a wise option when it comes to finding the collateral companies need. Now that there is a notable turnaround in the market, expect the mega-mortgage to rise in numbers once again.

Get started Here for a Personal Loan!