Consumers use cash advances as employers take over the 401(k) 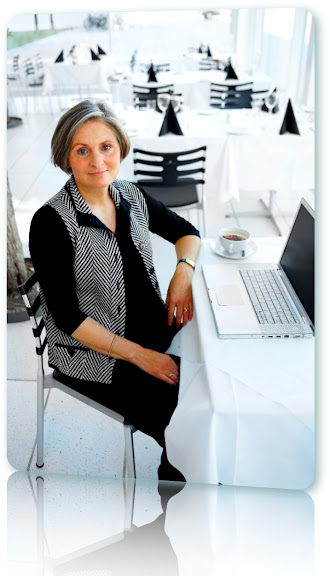 Consumers are using cash advance loans because their 401(k) accounts are being handled by their employers. A new study is showing that there is a new trend in the world of retirement accounts. Barclays PLC’s Barclays Global Investors are now telling employers to automatically build savings for their workers by putting 8% of their pay into a retirement account. T. Rowe Price Group has been moving workers retirement funds into target-date retirement funds, even if the worker previously opted out. Prudential Financial Inc. announced plans to persuade companies to prohibit their workers from borrowing from their individual retirement savings accounts.

Changes like this are making it more difficult for workers to take out money if they need it. A lot of consumers are saving for their futures, but also think of their 401(k) as an “emergency fund” that is there if they need it. There are penalties, but it is still money available. Many of the new laws regarding retirement savings are changing that.

Employers are getting more aggressive with IRAs

The move for employers to become stricter with retirement money is a new wave in the industry. Many companies already restrict their employees’ retirement funds and automatically enroll workers into a 401(k) plan. The worker can opt out of course, but traditionally, they don’t. This new method of employer control is not unlike a defined-benefit pension plan. There is one key difference, however. With the forced 401(k) rules, the individual employee has to bear the brunt of any investment risk.

Fund firms and retirement plan providers are looking at savings from a more controlled perspective. Studies have shown that people historically are not good with their retirement money. Some employees invest far too little, while others invest too aggressively. Straight across the board, employees don’t save enough. This has the ability to bring about a crisis in years to come. Now that Social Security is projected to be tapped out by 2016, consumers need to be ready to take charge of their own retirement funding. Without the necessary savings, it will be impossible for many hard-working people to survive. Without savings, consumers could be left to rely on cash advance loans, short term loans, or families for making it through financial difficulties.

The risk for workers dealing with aggressive employers

There is risk for employees who have to deal with aggressive companies managing their retirement funding. When employers are tasked with making decisions regarding savings, they are left to move these funds towards target-date funds. Many target-date funds were crushed last year due to the recession and that alone brings up many concerns by financial experts as to their reliability when times are tough. Lawrence Kotlikoff, a Boston University economics professor, said, “Automatically putting a big chunk of workers’ pay in stock-heavy, relatively high-fee funds is a form of financial malpractice.” The move is causing employers to not only put larger chunks of worker’s paychecks into their 401(k) account, but also they are increasing the contributions each year.

Retirement no longer in consumers’ hands

So this leaves the future of workers up in the air. Sure they need to save money for retirement, but are employers the best ones to handle the saving plan? Though historically people have not saved nearly as much as they should, does that automatically mean employers should police peoples’ accounts? Or should people be left to manage their own money? These and many other questions are being explored by the Senate Committee on Aging. The organization plans on examining risks, fees and potential conflicts of interest in retirement funds. Until a clear cut solution is found, employees may need to rely on other forms of savings, such as credit cards, cash advance loans and family aid to make it through their retirement years.